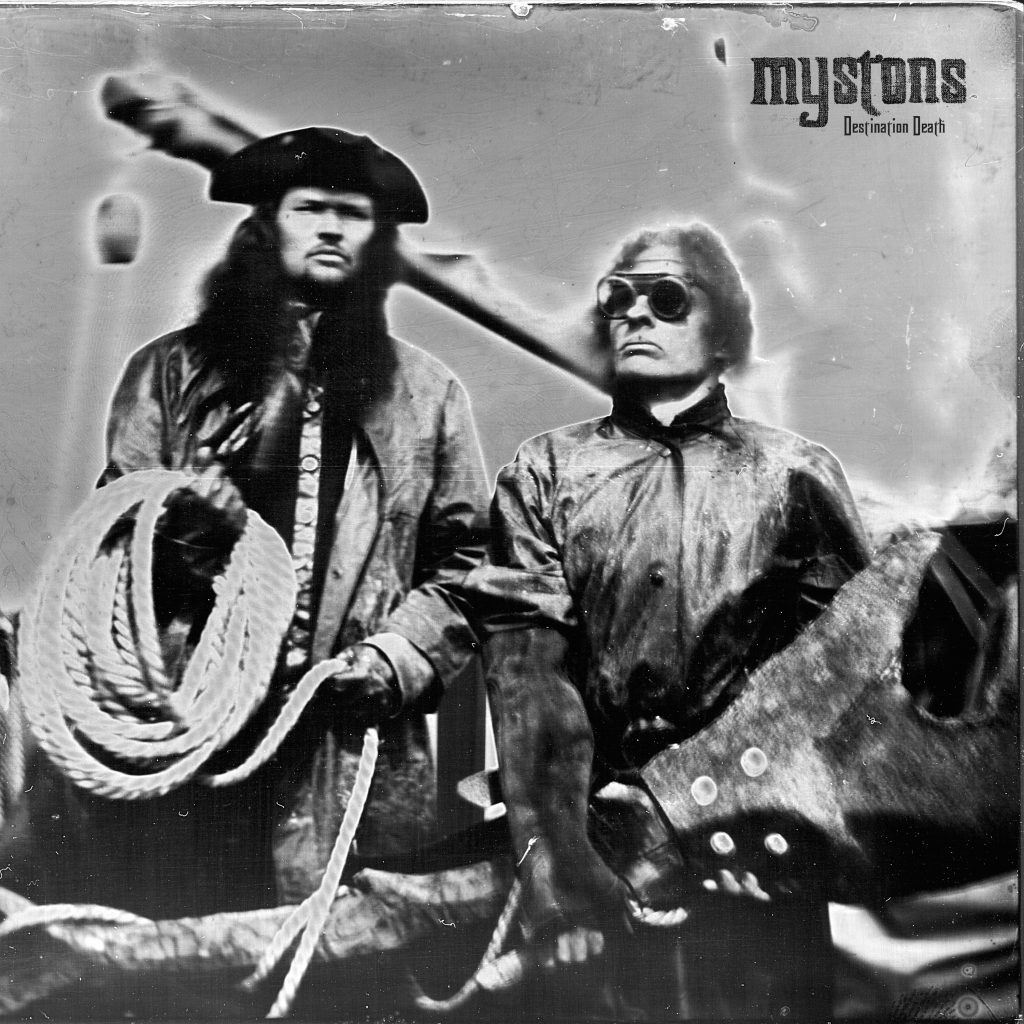 With “Destination Death” Mystons head to the metallic, low-tuned, oceanic depths of death. This studio album was recorded mostly live, including lead vocals, to analog tape recorder. The core spirit of Metal Duo Mystons as a brutal, intense and mystic live-beast is finally captured. This album’s DESTINATION IS DEATH AND MYSTONS GIVE YOU NO MERCY!

SEE MUSIC VIDEO:
Check us out as 1789 sea-beast hunters in the new music video.

See us as 1789 sailors on epic journey from Finland to Mediterranean sea, the Blue Mosque, Hagia Sophia, The Flying Sultan’s Harem in Istanbul and finally aboard the real pirate ship ‘Kara Korsan’ ready to be annihlated in the miniature modeled seastruggle with the monster Octoth!

“The End Of Days” Music Video was shot in Mediterranean Coast, Black Sea, Cüceler Stalactite Cave and Istanbul, Turkey as well as Finland. The Moby Dick oriented sea monster hunting story dates back to year 1789. Check out our brave duo aboard the pirate ship “Kara Korsan” and the miniature model confrontations of barque ship and the kraken-like sea-beast “Octoth”! In case you havent visited the landmarks of Istanbul: Blue Mosque, Hagia Sophia and Sultans Harem in Topkapi, this is the video to watch! 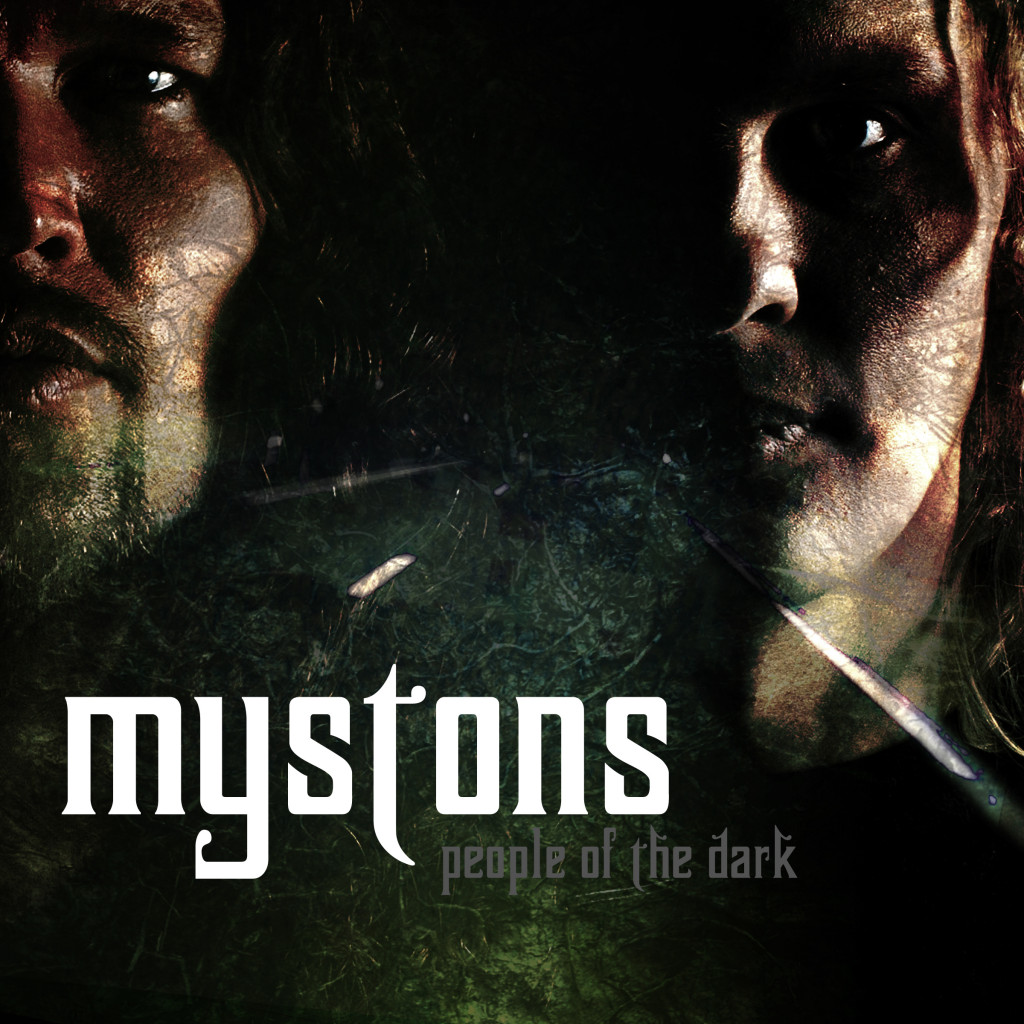 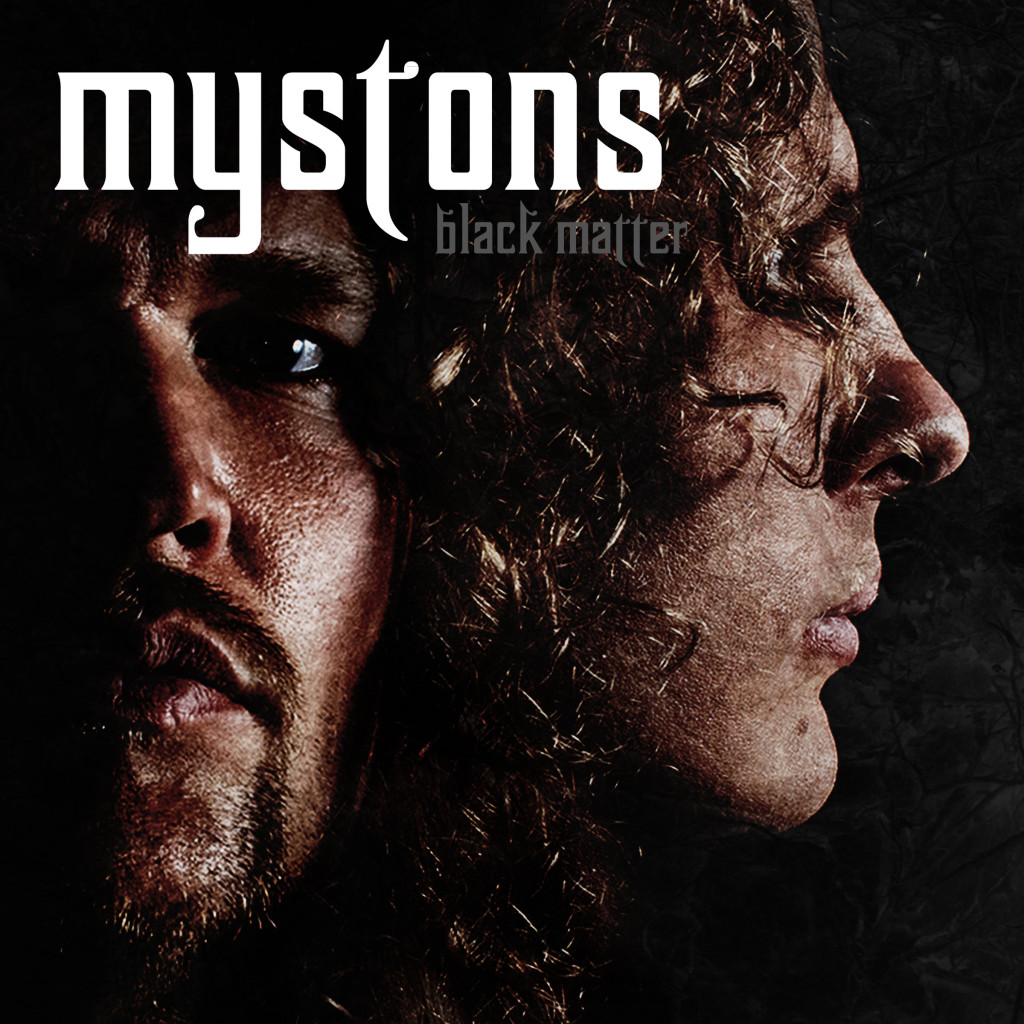 DIGITAL ALBUM will be available in Itunes, Spotify etc.

We did a hell of a job in the studio with producer Hiili Hiilesmaa and he managed to push us into a whole another level. We are proud to say that the new album is our best so far. “Black Matter” will take you to the unique woods of Mystons. It’s all about Stoner Rock & Doom Metal with a Vintage Rock vibe. Imagine the heaviness of Black Sabbath, darkness of Danzig, intensity of Led Zeppelin & psychedelia of Monster Magnet topped with Simon & Garfunkel like vocal harmonies and you got a clue what the new album is about. Pre-listen coming on Feb 7. Enjoy!

“Man In The Wheel” Music Video is directed by band’s long term photographer, Samuli Mustonen. The Full HD close up image world of the video let’s the viewer exceptionally close to the band members.

(Choose 1080p from the player for FULL HD View)